Embracing ‘State of the Art’ in MV Cable Testing

When assessing what might at first appear to be a “new technology” to our industry, it is reasonable to seek a degree of evidence of its established provenance offshore and in the application to which it is intended to be applied in the ‘local’ context.

When that ‘new technology’ is well established offshore but new to our region or industry, we must consider the question what information is required to address and allay any uncertainties or questions as to the suitability of the technology per se for the intended application and the quality of its said provenance.

This discourse, in part philosophy and in part technical update, illustrates but one such current scenario of significant consequence presently before us in the Australasian Power Industry. In this case, however, the gravitas of the situation is magnified…there is a major and pressing job to be done but it appears presently that there is little interest from our Industry in embracing either the task at hand or the pathway to that end. This discussion document is, then, timely in its theme and discourse in laying the matter before us as an Industry.

What is the Problem to be Solved? A Perspective and Observations:

The purposes of this discussion are: 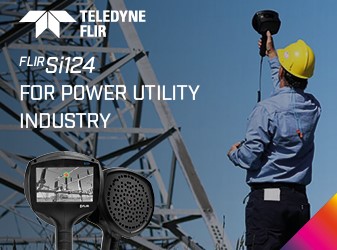 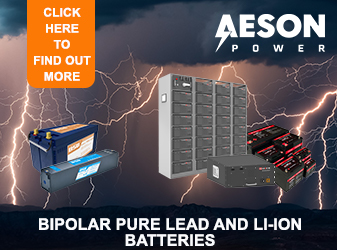 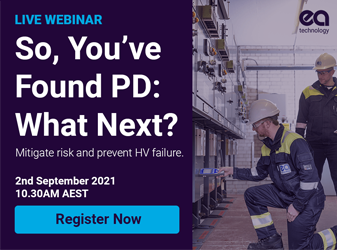 Are You Putting the Cart Before the Horse with your Earthing Testing?

Cyber Security for Electricity Utilities: Where to Begin?