Part 1 of this series of articles introduced the requirements of the Australian Work Health and Safety Act and Regulations to identify reasonably foreseeable electrical hazards including arcing hazards. It continued to show how the Australian WHS Regulations requires management of these risks so far as is reasonably practical using a hierarchy of hazard control measures.

It explained that whilst arcing faults normally last less than a second, they develop over time from an insulation breakdown to single-phase, three-phase and two-phase-and-earth faults with amplitudes much higher than load currents that move away from the source of supply.

Parts 2 and 3 of this series described how an arcing fault consists of up to three live electrodes with plasma jets ejected from near where the arc columns attach to the electrodes. The plasma arc jets are then inter-connected by filamentary constricted arc columns. All the constricted filamentary columns lie inside a conducting region carrying diffuse currents that are made up of Copper (Cu), Oxygen (O) and Nitrogen (N) atoms and ions. The nearly invisible extremity of the conducting region is referred to as the molecular boundary where the radiation density falls to a level where molecules can survive and conductivity collapses. This leaves a decaying plasma cloud that causes most of the severe burns during arcing incidents.

The following Part 4 of this series describes how arcing faults react with human beings and their personal protective equipment.

Arcs and Humans
David Sweeting and Professor Tony Stokes presented the initial arcing hazards paper at the 7th International Conference on, “Electric Fuses and their Applications”, in Gdansk Poland in order to obtain true peer review. At the same conference Michael Taylor from QinetiQ presented a paper on firing naval guns where the time between deciding to fire and the projectile emerging from the barrel needs to be minimised because the gun is continuously moving due to the sea. This involves discharging a large current through a copper wire to hopefully vaporise the wire and create a shock wave to ignite all the gunpowder almost at once.

What Michael found however was that after a part of the wire melted and an arc formed, the current flowed in an arc beside the wire rather than inside the wire. Figure 1 shows high speed photographs of different shots at different times after current initiation with the arc rapidly coming out of the copper wire and burning in air. 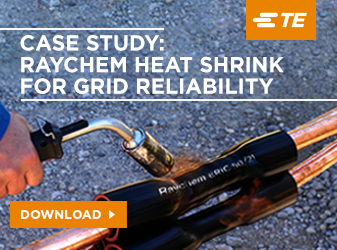 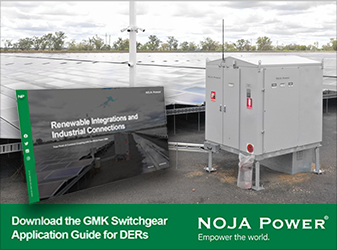 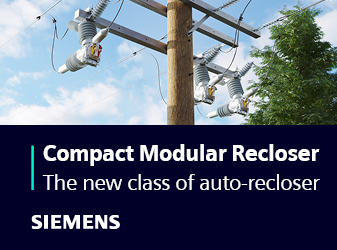